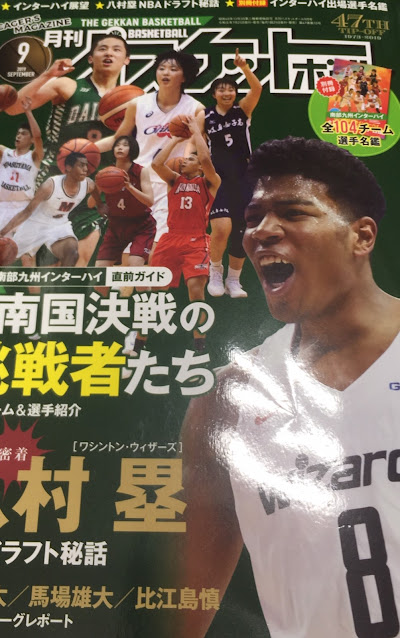 In this article we would like to share a very representative phrase within today’s Japanese society. The phrase which we refer to is the slogan chosen by the national team for the 2019 Rugby World Cup – 'One Team'. In December 2019 it has been announced that the slogan has won the “Words of the Year” contest. Other words that have made their way up to the top stem from the fields of economy, politics, natural disasters, and foods / drinks.
The contest’s awards are being announced at the end of each year. The words or phrases selected are a reflection of trends, attitudes, and / or events that have marked that specific year. These could belong from a variety of fields, as mentioned above, such as: culture, economy, business, politics, sports, etc.
In order to understand the essence of the message, we shall introduce you to the Japan’s National Rugby Team. The team is comprised of 31 members, out of which a large number of players are not of Japanese background. For this reason, the team has faced challenges, mainly related to the culture barrier, which caused inability to understand and connect with one another. Such barrier may have major negative implications in team sports, where cooperation and team spirit are among the most important requirements. In order to unite the team, the head coach, Jamie Joseph, had introduced the motto 'One Team'. However the message has an even deeper meaning – it is meant, above all, to encourage the broader Japanese community to open up to the world, embracing diversity and welcoming immigration. As globalization enhances, spreading such messages is becoming more and more important. The phrase has been chosen so as to inspire Japanese people and governing bodies to embrace this trend, and show what can be achieved through such kind of unity.

The positive outcomes of this initiative have appealed to the community, and the phrase further expanded into other sports, at any level. This fact was also proven within our meetings with the high school and university sports teams, whether basketball or ice hockey. But the motto has expanded even further, revealing how it is representative for the Japanese society beyond just the world of sports. Despite even the individualistic tendencies mentioned in a previous article, especially among younger generations, the unity of the Japanese society is nevertheless remarkable.  Such innovative initiative has sure highlighted the power of attributes like loyalty, resilience, persistence, openness, empathy, and genuine support within a community. 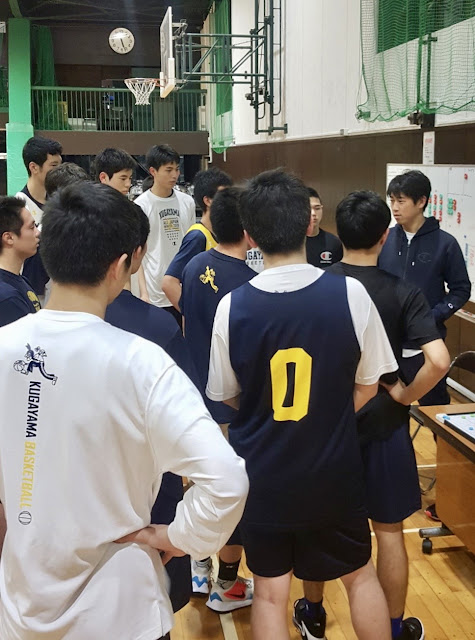 What are your thoughts on this pattern present in the Japanese sports scene and society? Can you relate in any way? Please share with us current trends that you have observed in your country.

Kanpai! (2019) THE WORDS OF THE YEAR IN JAPAN - 2019 Japanese Buzzwords: Sports, Taxes and Tapioca [online] available from https://www.kanpai-japan.com/lifestyle/words-year-japan-buzzword

Sunbears Blog (2020) Who Inspired You? [online] available from https://sunbears-sports.blogspot.com/2020/03/who-inspired-you-afterinterviewing.html 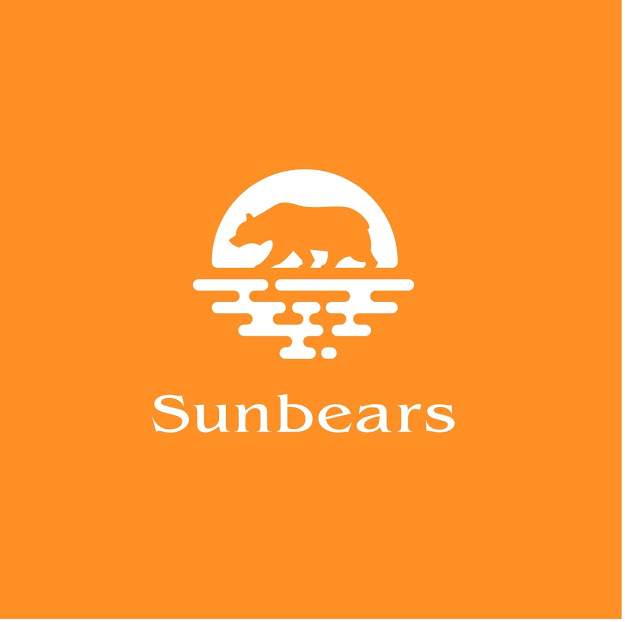 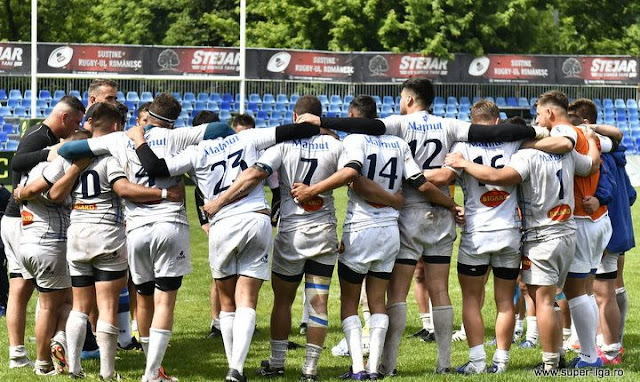